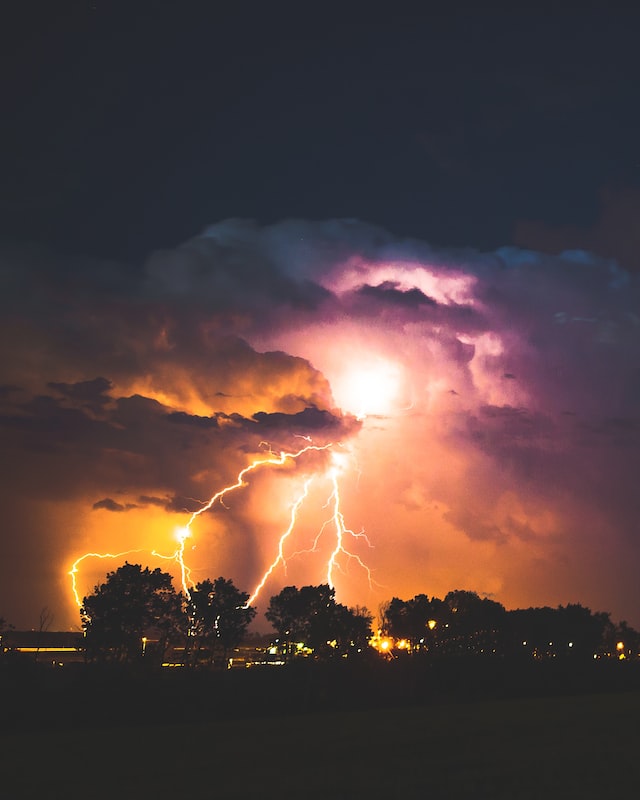 
Every two years, the American Legislative Team For All Coordinated Thought, a congress-appointed committee, approves funds for various scientific endeavors. Last year, they provisioned 38% of their funds to a survey of media outlets, fake news, and, more specifically, train conductors. With no real expectation that there would be a connection, they were surprised with the outcome.

Data scientists applied several artificial intelligence programs like neural networks to find articles published by known news organizations that were related to train conductors. Once they had compiled a database of articles—over 9,000 of them—, they were able to perform more scientific processes to get to the underlying data.

"Even before we could apply a Naive Bayes algorithm to the data, we were starting to see little hints that train conductors plays a large role in the nature of fake news," says Bernard Bigsby, head of the project.

The scientists learned that train conductors has an inverted radicand correlation with fake news (R2 = 412). That is, treating each fake article as an eigenarticle, the resulting tensor removes all levels of uncertainty in the antipodal point of the corresponding train conductors axis.

This finding was surprising to the researchers, because as Bigsby puts it, "It's fake news to begin with. Train conductors should not be rectilinear, especially in this context!"